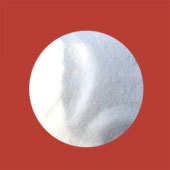 We are manufacturing Sodium Bromide in Technical, Pure & LR Grade.
These Products are available in 50 kgs Bag/Drum.

NaBr is widely used in organic synthesis as a nucleophile to convert organochlorine compounds to organobromine derivatives, which are more usefully (selectively) reactive. 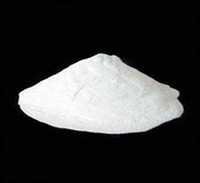 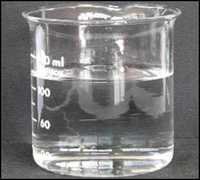 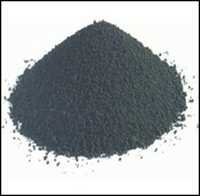 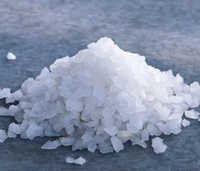 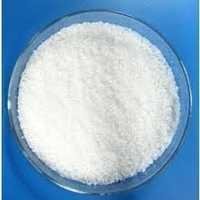 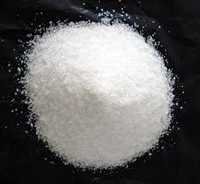